Bulgaria has seen six changes of government since the fall of communism in 1989, alternating between the UDF and the BSP. However, in June 2001, political developments took a new turn when the former King Simeon Saxe-Coburg II, leader of the newly-formed SNM was elected Prime Minister. Following World War II, Saxe-Coburg had been exiled by the Communist Party at a very young age in an attempt to purge opposition figures. The SNM formed a coalition government with the MRF in July 2001. The main aims of the government are to improve privatisation procedures, reduce corruption, cut taxes, increase the standard of living and continue negotiations for Bulgaria’s accession to the EU and the North Atlantic Treaty Organisation (NATO).

You need to sign in to open the content!
If you do not, get in here or to register here on the site. 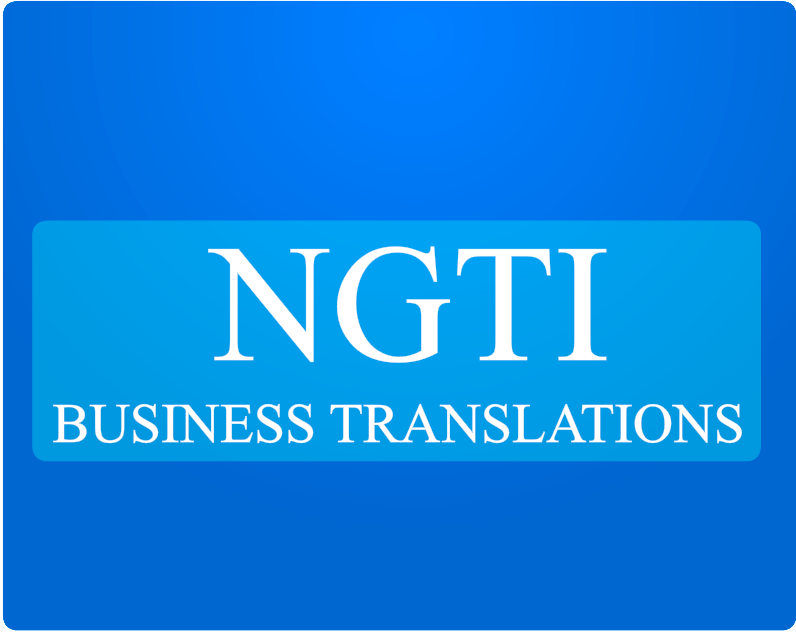